It has been a few years since I shot any portraits, and in recent months, the desire to shoot some more portraiture came back to me.

A friend of mine has a very photogenic daughter, Anabelle, who I thought would make a great subject.

In terms of location and conditions, I want to photograph her in natural surroundings during the warmth of the late afternoon light.

I also wanted to use my new lens for the shoot, plus my staple portraiture lens.

We headed over to Rouse Hill Regional Park, where, after some earlier recce, I had located a nice lake with trees and grasses surrounding it.

Here are some of the images I captured: 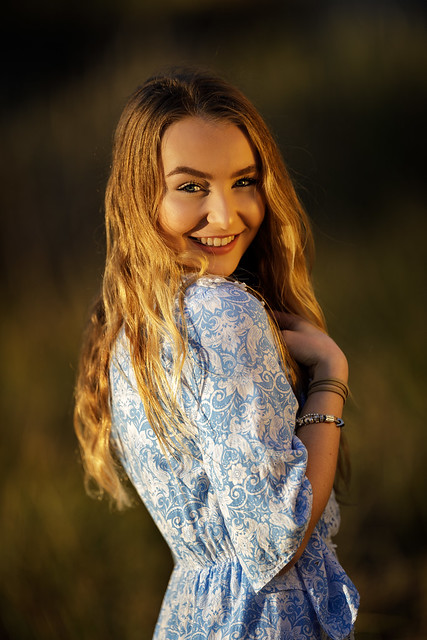 In this image, I captured this distant shot of Anabelle beaming as the sun shone upon her. 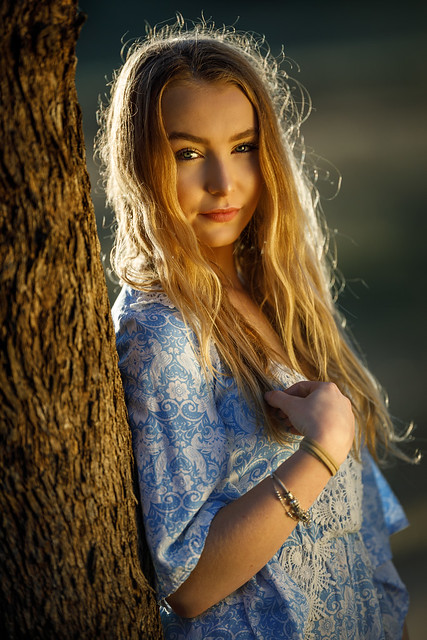 Anabelle in the Park

For this image, I specifically wanted rim lighting on Anabelle‘s hair, so I had her facing away from the sun, and I used a reflector to bounce the wam, late afternoon light back onto her.

When photographing human subjects during golden hour, the challenge is that even though the sun is low in the sky, if a human subject looks into the sun, the eyes will be largely hidden due to squinting.

That never looks good in images, so the work-around is to have the subject facing either 90 degrees or 180 degrees away from the sun, and use a reflector to bounce the light back.

Lastly, a black and white image: 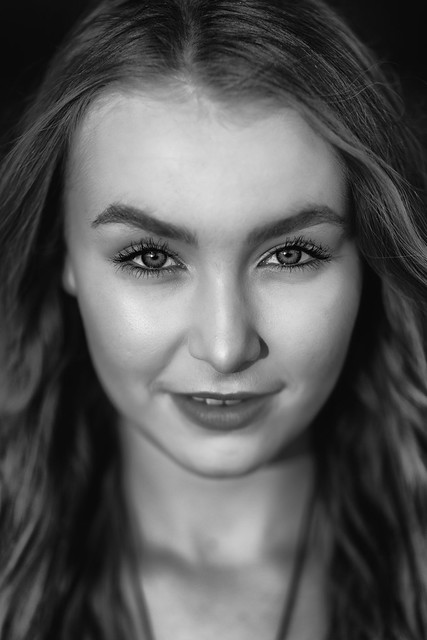 This is a close-up portrait of Anabelle as she sat in the park during the final moments before sunset.

While this image was originally shot in colour, I also wanted a striking black and white version.

All in all, it was a fun and productive session.

It was Anabelle‘s first time modelling, and she did well.  I landed some pleasing images in the conditions I had pictured in my mind, which is always satisfying.