On a wet and cold Sunday, I decided to re-visit a six-year old image and process it quite differently.

Firstly, here is the result: 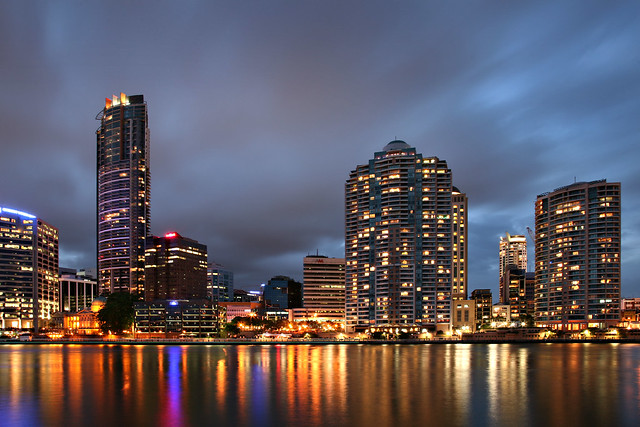 In this version, the distortion has been corrected, and the contrast is much less aggressive.

As a point of comparison, here is the original version: 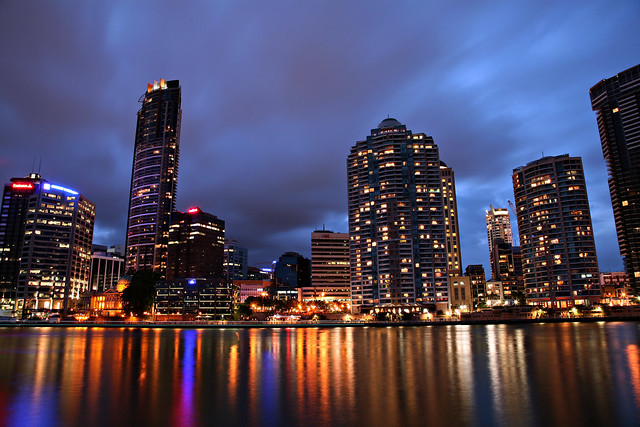 Naturally the perspective correction resulted in the loss of some subject matter — notably a building on the right side which has been completely eliminated from the new version of the image.

If I were to shoot the same image again, I would ensure that I would keep the axis of the lens parallel to the ground to avoid introducing perspective distortion in the first place; but otherwise I am pleased with the new version of this image.